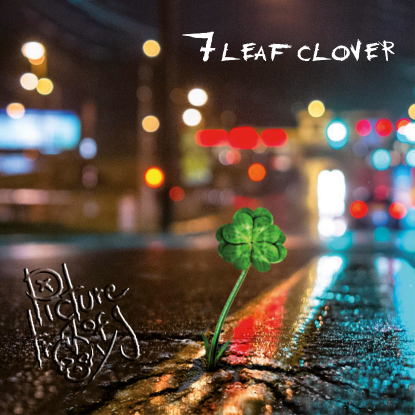 7 LEAF CLOVER is the 2nd studio album by the band
that confirms the good job done in the first one.
You can find 10 tracks that vary and go from the fast punk-rock
all the way through to a more classical rock atmosphere,
featuring powerful riffs and big choruses.
Both lyrics and sound are more mature compared to the old songs,
but you can still find some of the irony that characterizes the band.
POTJ is back and whish you a good listening…

Some pics from Thursday's broadcast 📸🤳 #pic

7 LEAF CLOVER is finally out! Now Available in All

Footage from our 1st show in a looong time...Enjoy

We are proud to present the lyric video of "Politically Correct"🤯🤯🤯Improve your karaoke skills! 🎤 ... See MoreSee Less

POTJ is an Italian Punk/Rock band originally formed in 2011, from close to Perugia, a small town in the centre of Italy. Original members Carlo Falaschi (guitars and vocals), Dennis Selvaggi (drums) and Troy J. Mondello (keyboards) eventually teamed up with Giovanni Zeppetti (bass) who became the band’s fourth member, after several line-up changes. The music they offer is similar to the punk/rock played by The Offspring, Blink 182, Bowling for Soup and Green Day, among others…Anyway, the quite extensive use of Troy J.’s keyboard effects gives the band an original flavor. The songwriting often features ironic lyrics about the guys’ everyday experience, even though you can find a little more serious stuff. After more than 100 shows and 2 EPs (“Colors, Food and Dirty Sanchez” and “Many Troy Js are Better than One”), in April 2017 it’s finally time for their synonymous first LP to be released!

Powered By Picture Of Troy J